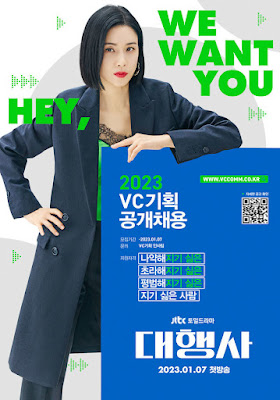 An office drama depicting a woman who became the first female executive in her group to make her career beyond her first to the highest position.

In the background of an advertising agency, it contains realistic stories of the daily lives of those who live a life like war and behind the scenes in the industry.

It follows the career of Go Ah-In, who comes from a poor family background and she didn’t graduate from a prestigious university, but she has a strong desire for success. 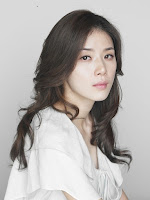 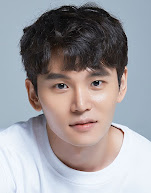 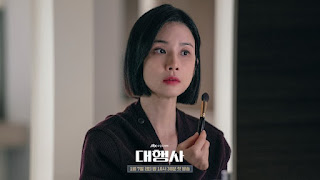 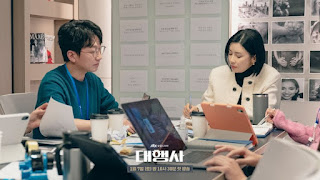 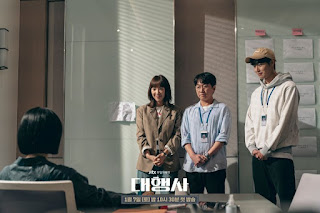