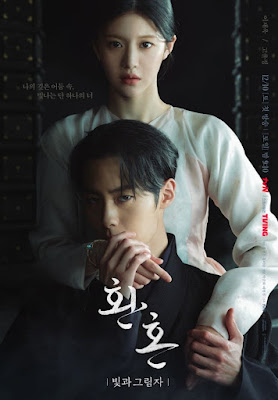 Set in the fictional Nation of Daeho, a Country that does not exist in history or on Maps.

It is about the love and growth of young mages as they overcome their twisted fates.

Due to a forbidden magic spell known as the "Alchemy of Souls", that allows the souls to switch bodies.

And three years later, the story of the mages unfolds anew. 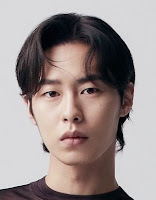 Lee Jae-Wook as Jang Uk, he survived after being pushed to the brink of death at the end of season 1. Three years later, he is now coined a "Monster who hunts monsters". 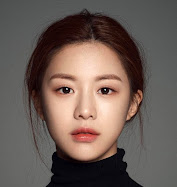 Go Yoong-Jun as Naksu, is the shadow assassin who sought by investigator around Daeho. She accidentally trapped inside the weak body of Mu-Deok. Her original body was later burnt by Jin-Mu while she continued with her life as Mu-Deok and fell in love with Jang Uk.

In Season 2, Naksu once again making an appearance in her original body and in this season we will know what happened that made this possible. 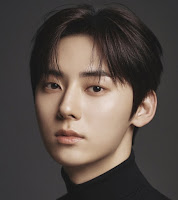 Hwang Min-Hyun as Seo Yul, he barely escaped death after a surprise attacked from Kang Gaek-Joo. But is left to live in great pain. 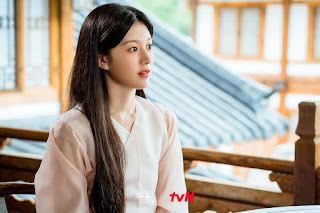 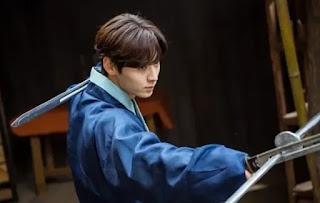 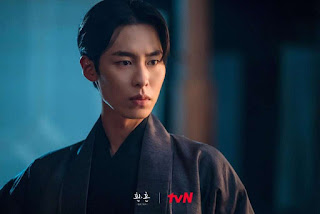 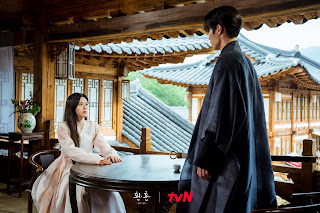