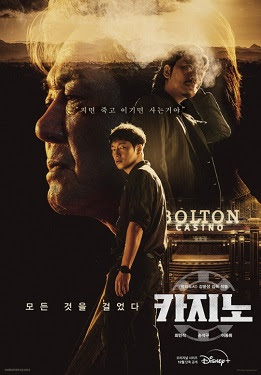 SYNOPSIS :
It tells the story of a man who rose to the top and became the legendary king of the casino in the Philippines but confronts unfortunate events . After getting tangled in a murder case, he is now faced with the ultimate bet with his life on the line to get back in the game.
(Source: Wikipedia)
CAST
Main Role :

Choi Min-Sik as Cha Mu-Sik, a Casino Mogul whose world turns upside down when he becomes involved in a murder case, leading him back into the gambling scene.

Son Seok-Koo as Oh Seung-Hun, a cop who is dispatched in the Philippines to handle international cases. He cases after Cha Mu-Sik to solve the murder case. 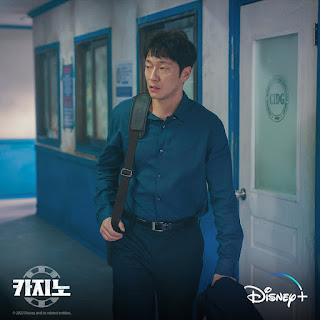 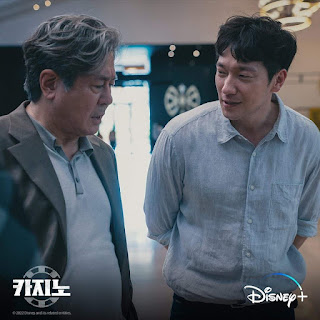 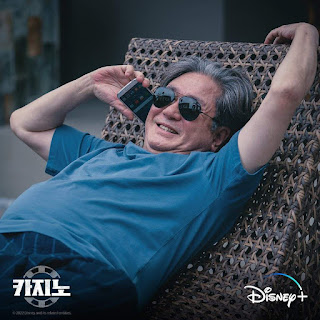 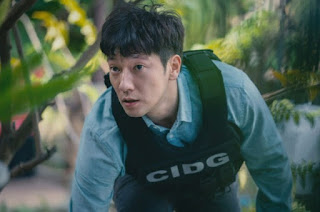