Drama Name : CONNECT
No. of Episodes: 6

Available to watch on Disney + and Hulu. 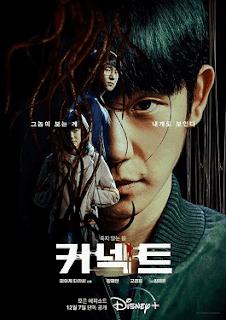 Kim Hye-Joon as Lee I Rang 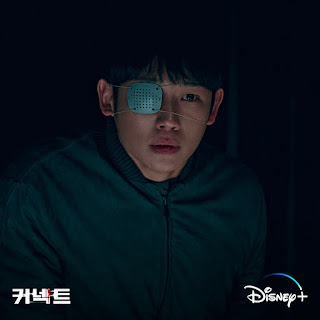 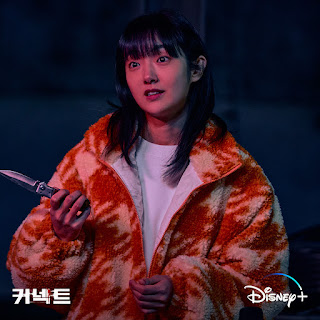 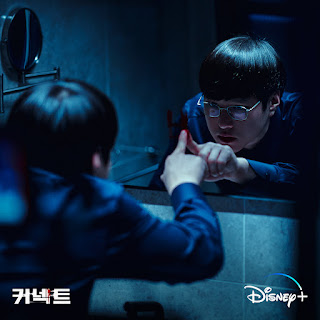 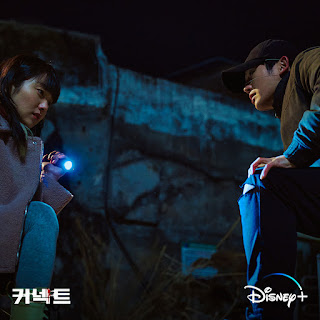