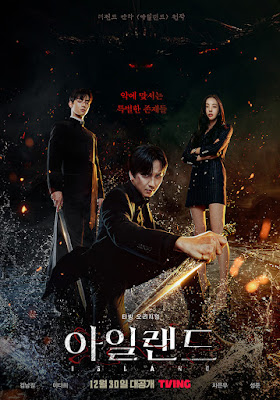 Set on Jeju Island, three people fight against evil that is trying to destroy the world.

Ban was raised to protect the world against evil. He trained to become a weapon. He now fights against evil and kills victims who are possessed. He doesn't show emotion for his actions, but, within his mind, he feels guilt.

Won Mi-Ho is from a family that runs a large company. She causes big trouble and is sent to Jeju Island, where she works as a teacher. She then gets involved in a case related to ghosts.

John is a Catholic priest and he performs exorcisms. His noble goal is to protect life and purify evil.

Goong-Tan and Ban were raised to defeat evil. But due to an incident, Goong-Tan goest up against Ban. 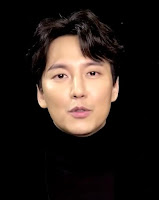 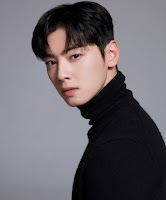 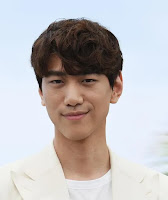 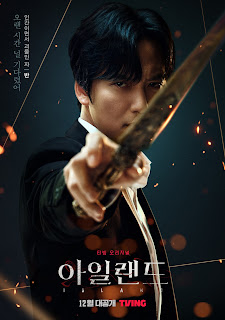 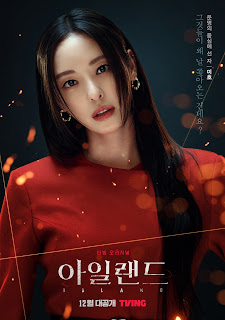 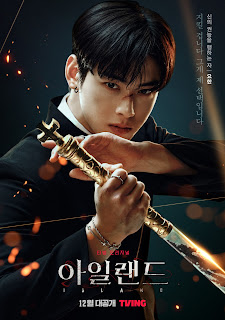