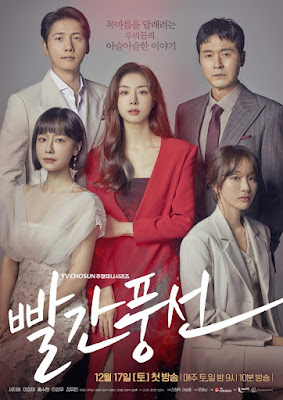 Story of four people attempting to quench their desires and appease their heartbreaks.

Jo Eun-Kang wants to become a school teacher, but she has failed to pass her teaching examination. She now works as a Private Tutor. She appears calm but holds something hot within her heart. She is a person who will do anything to get what she wants.

Ji Nam-Chul comes from a poor family, but he is married to a woman from a rich family. He runs a business that is actually owned by his father-in-law. He is powerless at the company.

Han Ba-Da is a married woman. She works as a jewelry designer. Right before her wedding, her parents went bankrupt. She was about to give up to her wedding but her fiancé persuaded her to married him. Her life is not easy due to her mother-in-law.

Ko Cha-Won works as a Dermatologist. He became a Doctor as his parents expected and is married to Han Ba-Da. He doesn't like his job and he knows that his wife is having a hard time because of his mother, but he doesn't know what to do. 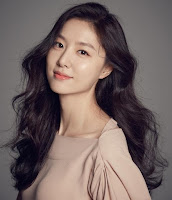 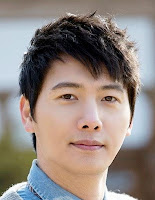 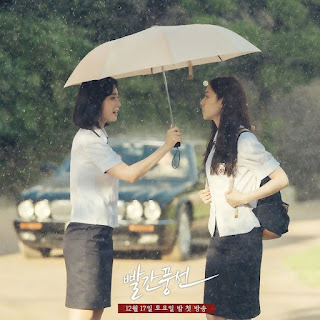 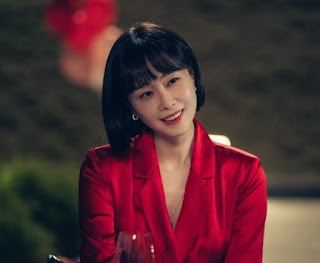 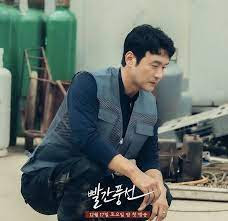 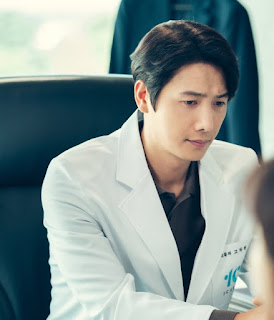 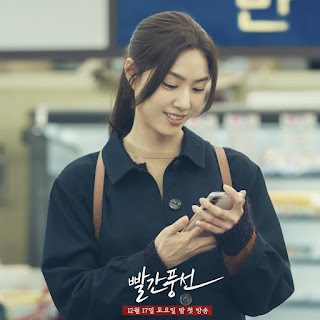