Drama Name : RUN INTO YOU

NOTE : "The premiere date and broadcast time are still undecided" 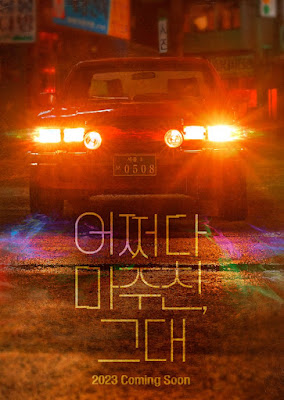 It depicts the strange and beautiful time travel of two people who gets trapped in the year 1987.

Yoon Hae-Joon started his career at a broadcasting station as a local news reporter. He now works an anchor for the weekend news program and is the youngest anchor to ever work at the broadcasting station. He is calm and straightforward as a journalist and kind to people in his personal life.

Baek Yoon-Young dreamed of becoming a writer, but, to support herself, she works at a publishing company. She is under a lot of stress because of her job and she sometimes takes it out on her mother. One day, Baek Yoon-Young faces a shocking case that changes her life.

Kim Dong-Wook as Yoon Hae-Joon, a news anchor who has a cool and straightforward personality.

Jin Ki-Joo as Baek Yoon-Young, an ordinary office worker living in the city. 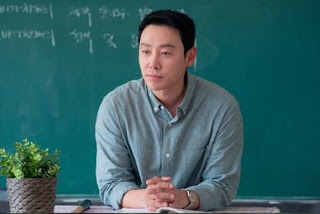 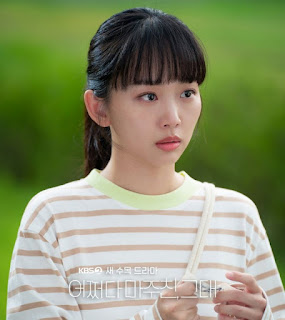 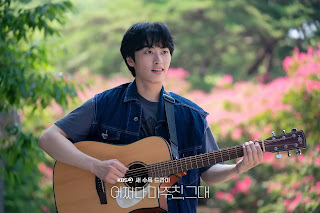 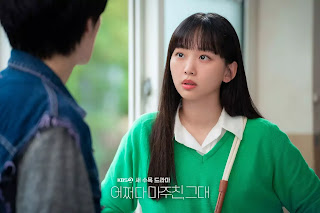 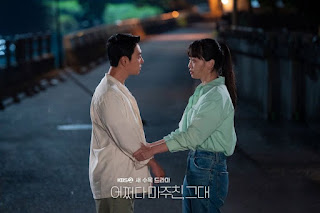