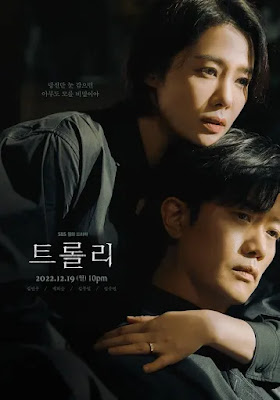 Joong-Do is a member of the National Assembly and he is driven to make the world a better place.

His wife Hye-Ju runs a book repair shop. She hides a secret, which even her husband does not know. Hye-Ju only wants a peaceful and normal life. Even though her husband is a politician, Hye-Ju has never sought publicity or appeared in the media.

But due to a case, Hye-Ju's secret becomes public.

Kim Hyun-Joo as Kim Hye-Joo, the wife of the member of the National Assembly. 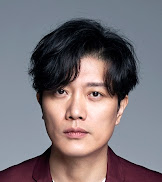 Park Hee-Soon as Nam Joong-Do, as promising member of the National Assembly. 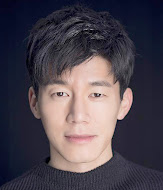 Kim Mu-Yeol as Jang Woo-Jae, Nam Joong-Do's senior Assistant, whom he trusts the most.

Ryu Hyun-Kyung as Jin Seung-Hee, Kim Hye-Joo's highschool friend and a wife of a Politician. 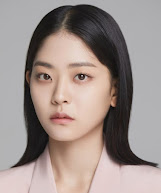 Jung Soon-Bin as Kim Soo-Bin, she lives in a group house because of her parents divorce. 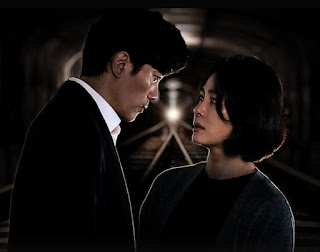 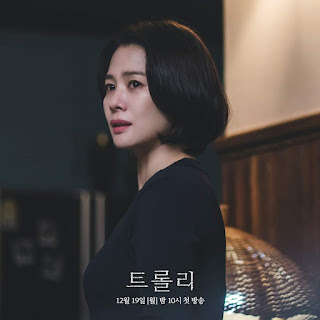 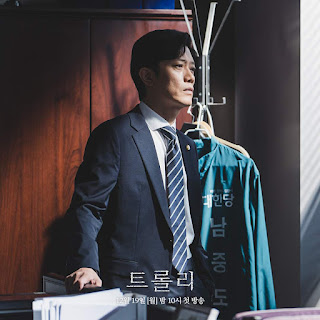