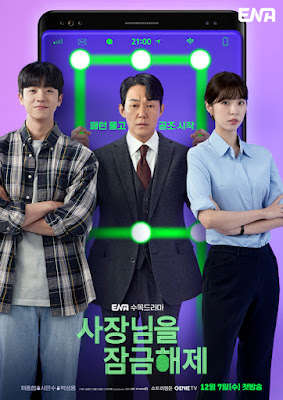 As Founder and CEO of one of the Country's largest IT Companies, Kim Seon-Joo is a name everyone knows.

One day, without knowing why, he is chased by someone who is trying to kill him. Seon-Joo becomes the unfortunate victim of the senseless murder.

But instead of living this life, Seon-Joo's spirit somehow takes up residence in his smartphone. And his spirit gets stuck in the smartphone.

Park In-Seong is a diligent man, who comes from a poor family. And his unable to find a job.

Taking advantage of the situation, Seon-Joo does his best to convince In-Seong to help him.

A task which become much easier once he mentions the hefty reward of 10 Billion Won (7 Million USD) he's willing to give to In-Seong in exchange of his services.

In-Seong steps into Sun-Joong's shoes as the temporary CEO of his Company.

With the help of his secretary, Jung Se-Yeon, they will work together in secret to find those whose responsible for Seon-Joo's death. Chae Jong-Hyeop as Park In-Seong; a jobseeker who is majored in acting, and has lived a hard life but still has not accomplished anything. 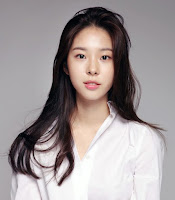 Park Sung-Wong as Kim Seon-Joo, the President CEO of the Silver Lining, an emerging IT Company. 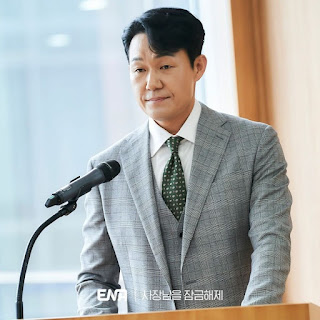 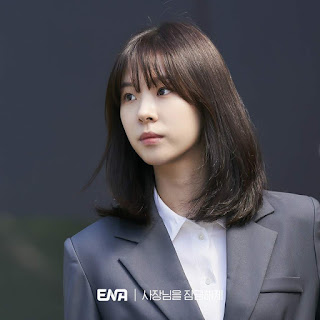 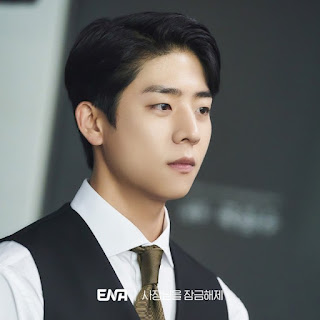 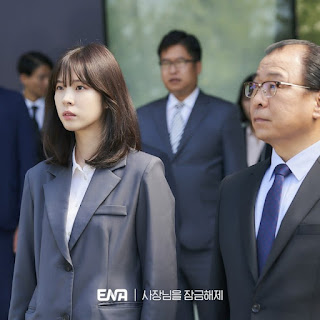 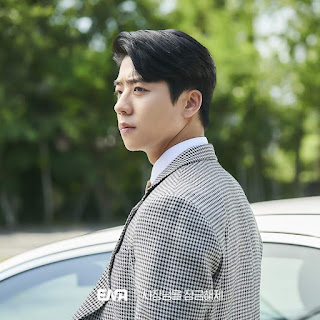