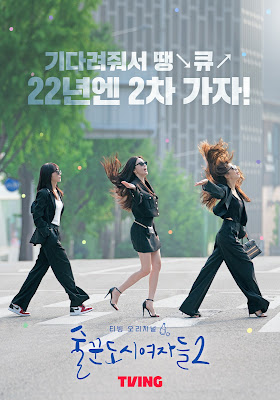 Tells the story of the three long time friends who are single and in their thirties. Whose belief in life revolves having a drink after getting off work.

What to expect in Season 2?

There will be many more drunk nights and equally crazy acts as they deal with new day-to-day issues in their lives.

Lee Sun-Bin as Ahn So-Hee is a second writer who swears like a sailor and considers makgeolli as food because it is made from grain.

Han Sun-Hwa as Han Ji-Yeon is a beautiful Yoga Instructor with the positive view of everything, whose personality teeters between stupid and crazy. 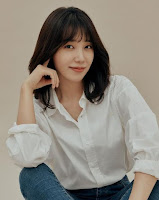 Jung Eun-Ji as Han Ji-Goo is an Origami Youtuber. She is a woman with tough exterior but a soft heart. 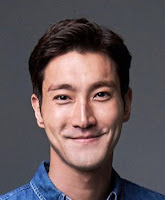 Choi Siwon as Kang Buk-Gu works as a PD of a TV variety show. He hangs out with the three women. 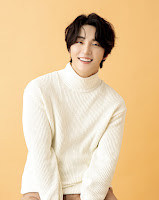 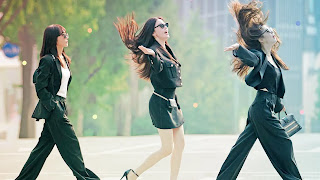 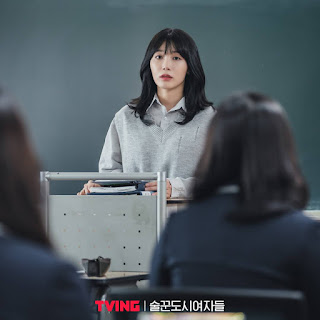 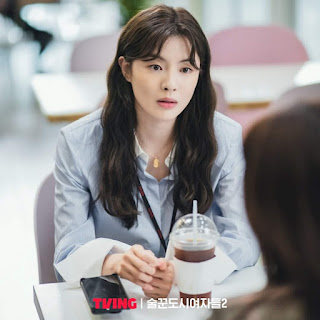 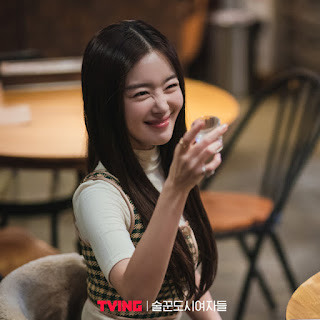